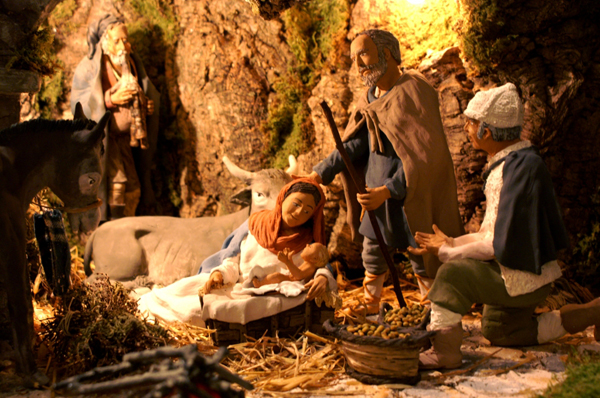 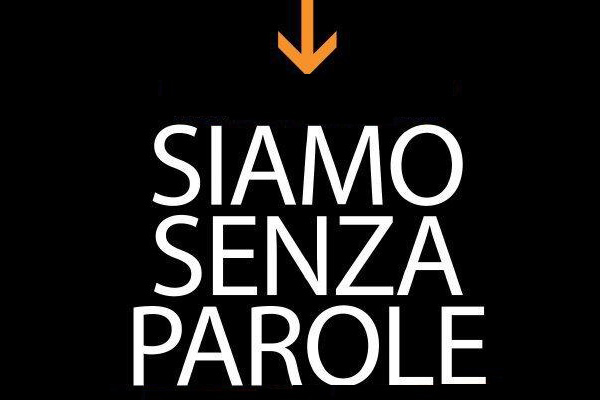 
I am starting to wonder if I am wasting my time telling people things. Seriously! And I am not talking about just in dog rescue at work too. I am a recruiter... not a head hunter but an internal corporate recruiter. My company needs a position filled and I find the person to fill it. We have a packet of information that goes out to a candidate when we hire them, there is a letter with that packet of information that tells them exactly what they need to do... what to do with the paper work (complete it and bring with you on your first day), come in at 8:30am, ask for X manager, return the letter signed stating you are accepting the position by X date. Yet I still get the questions "what do I do with the paper work" "what time do I come in" "who do I ask for" Rude or not I always tell them "all this information is in your letter". 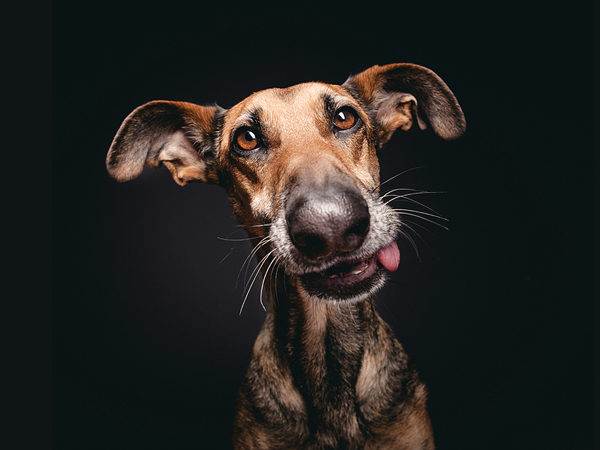 The same thing happens in dog rescue, I go over all the important points of the adoption contract, I walk everyone through every piece of paper in the folder I give them with the dog, I explain what vaccinations the dog has had and when they will need to be repeated, I explain the heartgard and frontline everything! I even have a sheet of paper that says "info to know" this explains that we worm the dogs, the importance of frontline, the importance of heartgard (even include a pamphlet on heartgard), explains the shots what they are for and when they have to be repeated, explains the spay/neuter surgery... everything! Yet I still get calls "My dog has flees. I thought you put flee stuff on him when we adopted him", I explain "Yes, sir I did but it has to be applied every month!".
Email ThisBlogThis!Share to TwitterShare to FacebookShare to Pinterest

When I was born, you're the one who held me in your arms, the one who gave so much love when the world today shows little even when times of sorrow you still put a smile for me and we'd share the good times of happiness when I was growing up. They are the ones that God's grace is upon day and night, the ones that will protect us no matter what happens to them but time passes, and we tend to forget who is the ones that gave us that Love. I pray that we will remember the ones that gave birth to us and honor them along with our fathers just as God has commanded us to... and that is our mothers. Thanks for your everlasting love! Happy Mother's Day, mom and to all mothers of this world.
Email ThisBlogThis!Share to TwitterShare to FacebookShare to Pinterest 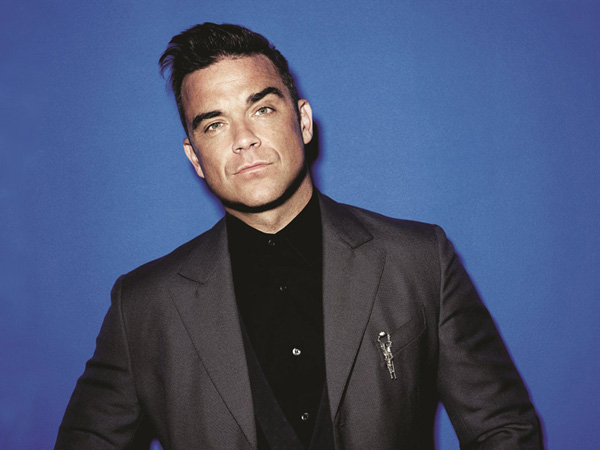 Robbie Williams always played it both ways, being authentic with Oasis and mainstream pop elsewhere, being interesting, "vulnerable", fat and thin in interviews, but completely triumphalist on stage. Swaggery and pimp-rolling but at the same time completely Olde Englishy camp, he worked on many levels, had lots of sub-texts and reference points for cultural studies types, RW's a favourite thesis subject and kept more people interested than his output might warrant. Somehow he'd Hoovered up London in the late 1990s becoming a metropolitan, getting to scale, learning what you had to do. Which meant being anthemic, an international stadium act, but being able to flex it with moments of 1940s pastiche, with videos that looked more like Frankie Goes To Hollywood than, say, Radiohead. Even the dull middle-class audience that loves dull middle-class acts like Coldplay could never completely dismiss him, could never deny the CD in the rack or singing along to "Angels". Now it's difficult to imagine what it's like for Robbie, though I suspect it feels like coasting, he's in a T-Mobile commercial. It's an ad that looks as if it's made to run wherever he's got a High Recognition factor.
Email ThisBlogThis!Share to TwitterShare to FacebookShare to Pinterest
Older Posts Home
Subscribe to: Posts (Atom) 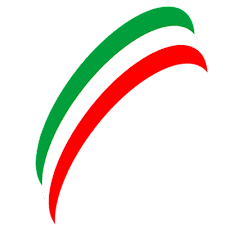